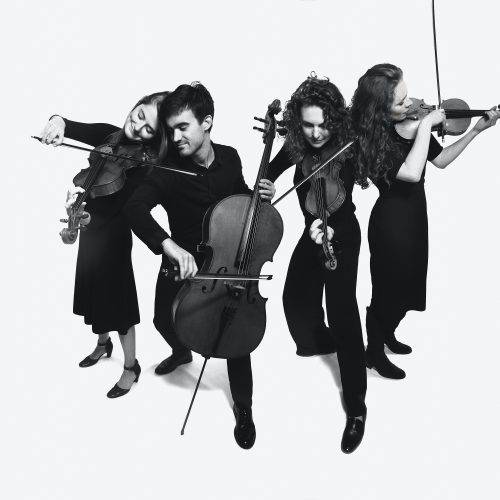 With this programme, we feel the Biennale can see inside of our shared quartet brain and knows exactly what we need. 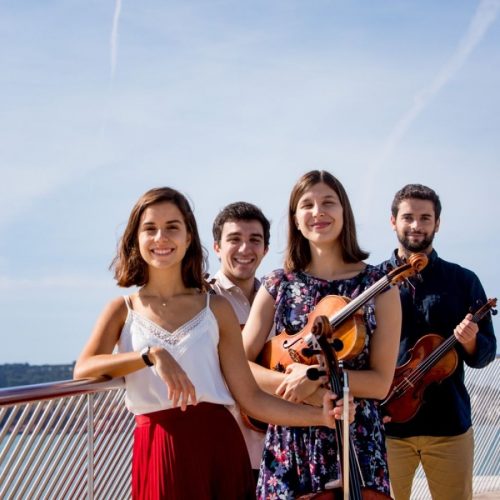 From the SQBA Residency we expect that which we could not expect from real life: a string quartet lab where the boundaries are limitless, a place where knowledge is deepened and our human and artistic values will soar to heights not reached before. 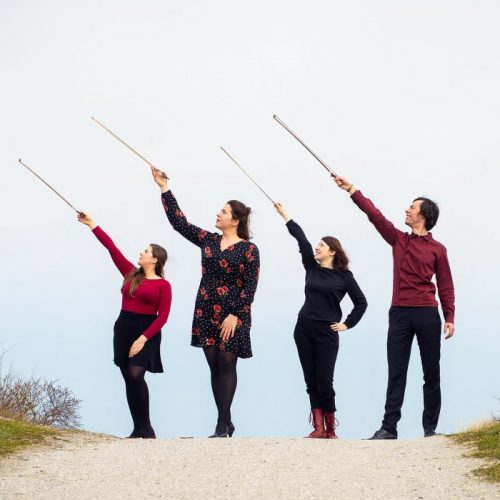 We appreciate that the Residency has such a wide scope. We'd like to concentrate on performing and creating, which is a learning process in itself. 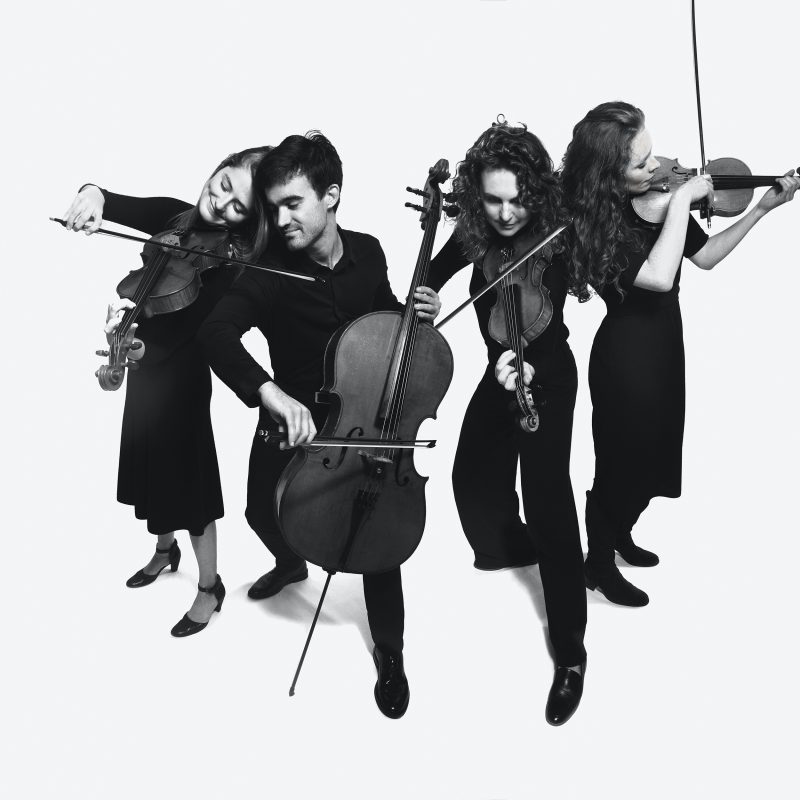 The Belinfante Quartet was formed in 2016 and since then has performed extensively in the Netherlands and throughout Europe. With the aim of sharing a passion for music with the wider public, they explore works from the core of the string quartet repertoire combined with lesser known masterpieces. They are currently Quartet in Residence at the Netherlands String Quartet Academy in Amsterdam and they have received masterclasses from Eberhard Feltz, Oliver Wille (Kuss Quartet), the Diotima Quartet, Marc Danel (Danel Quartet), Johannes Meissl, Pavel Fischer and Gregor Sigl (Artemis Quartet).

With their name, the quartet would like to honour Frieda Belinfante, being a cellist and the first professional female conductor in Europe. Her sincerity, perseverance and fervour, in music as well as in other aspects of her life, form a magnificent source of inspiration. 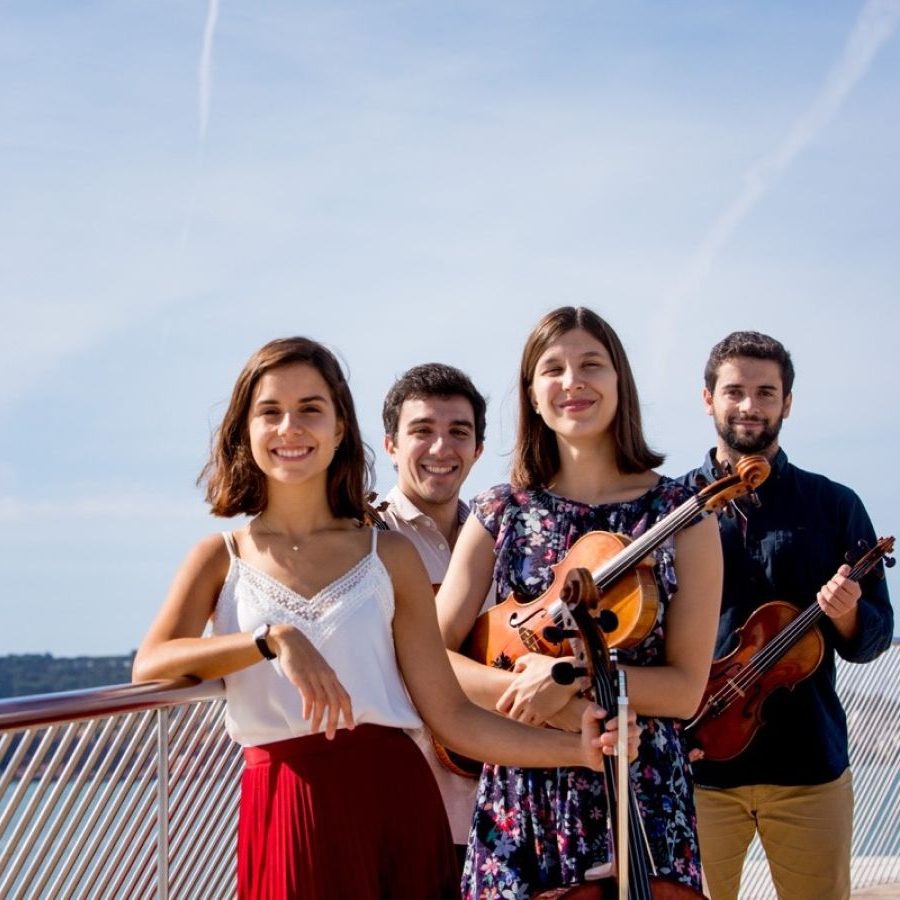 The Tejo Quartet had its origins when four Portuguese musicians living abroad met at a summer course held in Belém, on the banks of the Tejo (Tagus) river, to sight-read music together. They soon understood they shared an intense passion for music, and the enthusiasm to push their musical limits collectively made them go on to formalize the quartet.
Since its formation in December 2018, the quartet has already appeared in recital in the United Kingdom, France and Portugal. In July 2019, the group was awarded the first prize at the Young Artists’ Prize in Portugal in the Senior Chamber Music category. The prize propelled the quartet to play extensively around the country, with appearances at major venues, such as Gulbenkian Foundation and Casa da Música, and music festivals such as Cistermúsica, Lisbon & Estoril, Jovens Músicos, and Setúbal. 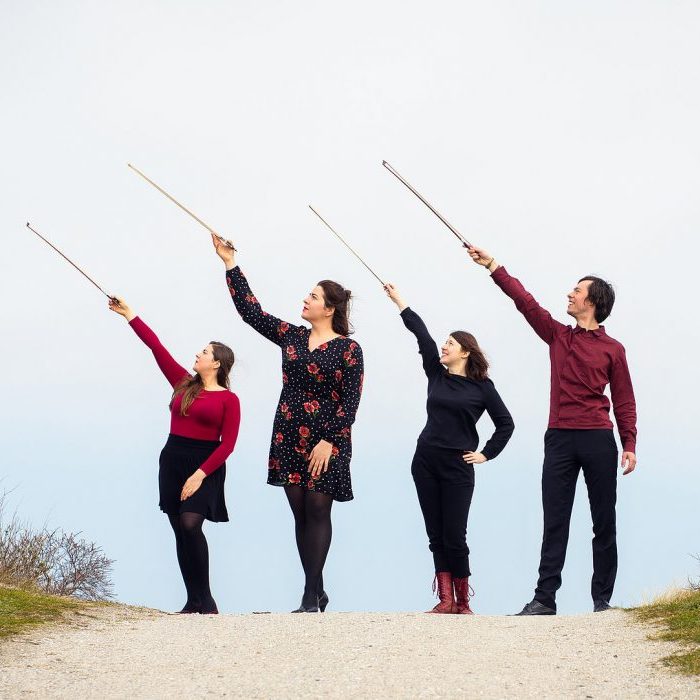 The Karski Quartet is rapidly gaining recognition on the international music scene for its passionate interpretations of works ranging from Haydn to 21st century repertoire, the Karski Quartet was formed in Belgium in 2018 and performs in a wide range of venues througout Europe.

The quartet’s founding members are violinists Kaja Nowak and Natalia Kotarba, violinist and violist Diede Verpoest and cellist Julia Kotarba. Having played with one another in many different combinations, the four met as a quartet during the 2018 Resonances Festival Academy. Soon after they were awarded the Grand Prix as well as the Special Prize for the alumni of the Royal Conservatory in Brussels at the 4th International Music Competition Triomphe de l'Art in Brussels. 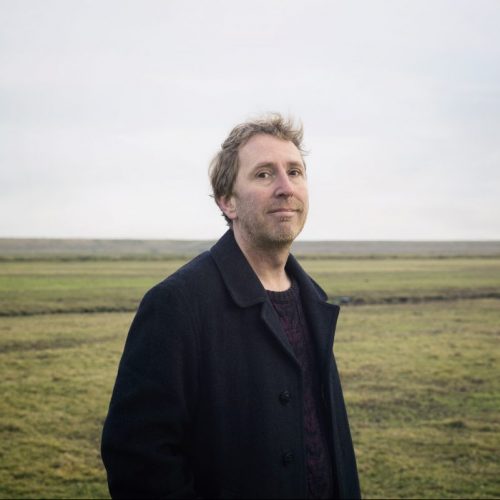 The biggest secret to making music is learning how to listen. 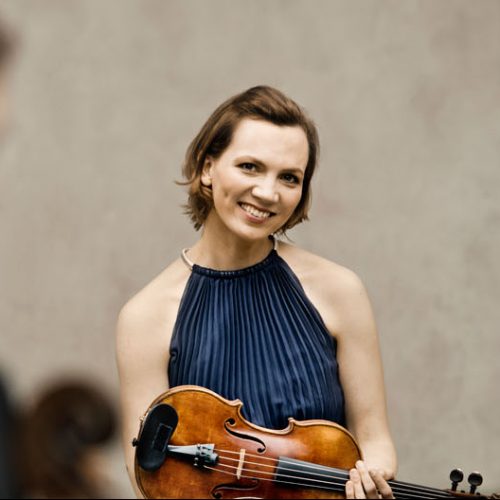 The SQBA Residency provides a wonderful opportunity to explore the inner game of string quartet playing together with these promising young quartets. 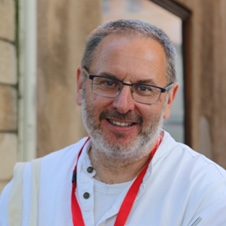 String quartets have so much to give to and to receive from the society that surrounds them. It is a privilege to help these young quartets in finding dynamic paths for their development, even more so in the incredibly rich context of the String Quartet Biennale Amsterdam.

Clarinettist Mark Withers performs old music and creates new music working alongside the widest possible range of musicians. He has collaborated with numerous orchestras and opera companies in his own country and abroad.
Mark designs and leads creative education and outreach projects as well as training programmes for artists working in the field. He has directed work for, amongst others, Accentus, the Association of British Orchestras, the Association of French Orchestras, English National Opera, Fundació “La Caixa”, Glyndebourne, Orchestra of the Age of Enlightenment and the Academy of the Royal Concertgebouw Orchestra.
Mark has helped to establish new creative education programmes with ensembles including the Hallé Orchestra, the Orchestre Philharmonique de Radio France and the Orquesta Nacional de España and he currently directs ongoing programmes with the London Symphony Orchestra and the Festival d’Aix. Mark has played a central role in the establishment of the new SQBA Residency.

Mark has a special interest in music for people with sickness and disability. He has had periods as a resident musician at the Royal Schools for the Deaf in both Margate and Manchester. Since 1998 he has directed the LSO’s programme of work for children in London Hospitals. Since 1995, Mark has been an advisor and lead musician for the charity, Jessie’s Fund, providing music for disabled and life-limited children throughout the UK.

From 1987 on, Ivar was the clarinetist of the reed quintet Calefax. A close-knit ensemble that has maintained a reputation at home and abroad for 35 years on the basis of virtuoso playing, brilliant arrangements and a fresh stage presentation. In 2020 Ivar left the group after 33 successful years and has been sharing all the experience and inspiration he has gained ever since.

He does so in the role of ensemble coach, team coach and listening coach. Ivar focuses in particular on collaboration and everything involved: in what way do people listen and communicate, which role patterns are adopted in the process, how to deal with tension or disagreement, how to jointly achieve a “together” and convincing performance, etc.

In addition, Ivar also guides the process of artistic development, especially among young professional musicians. Especially in times of the pandemic it has been challenging to develop a vision, maintaining contact with the precious and vulnerable artistic ambitions on the one hand and reality on the other. This is a very individual process. Ivar knows like no other how individual ambition and group development play an essential role in forming an ensemble - an ensemble that can distinguish itself in a natural, convincing and real way. 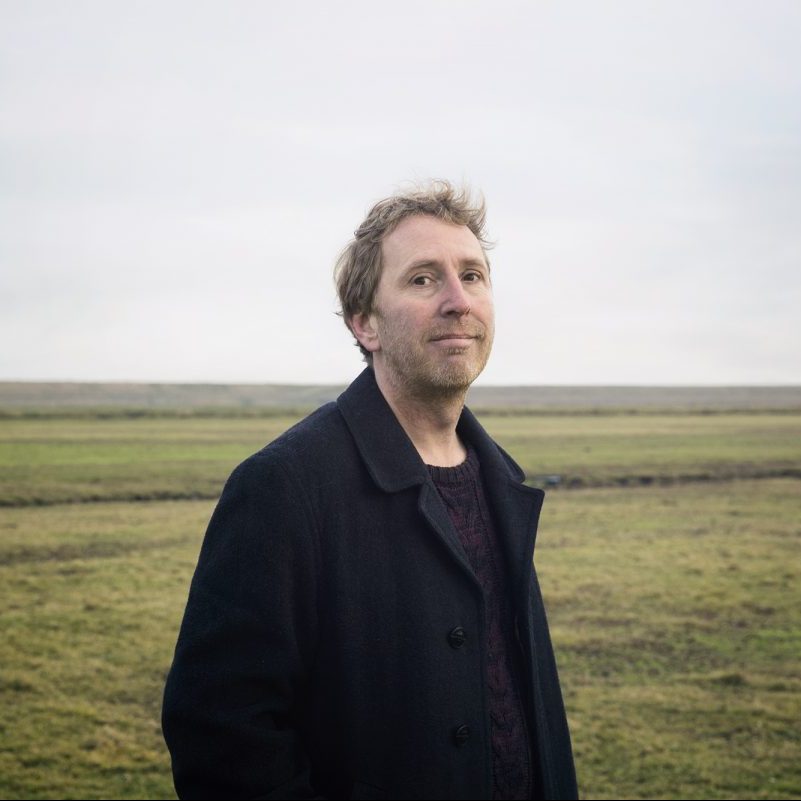 Annette Walther (violin, Signum Quartett) studied with Ida Bieler, David Takeno and Vesselin Paraschkevov. She is a founding member of the international renowned Signum Quartet. Concert appearances are taking the quartet regulary to international podia all over Europe and USA and the Signum Quartet’s widly ranged discography received international critical acclaim. In addition to her career with the Quartet, Annette is regularly invited as a violin player to international chamber music festivals. At the beginning of 2016, Annette has been appointed as violin lecturer at the Louis Spohr Music Academy in Kassel and follows her passion of teaching there and by giving masterclasses with great enthusiasm. 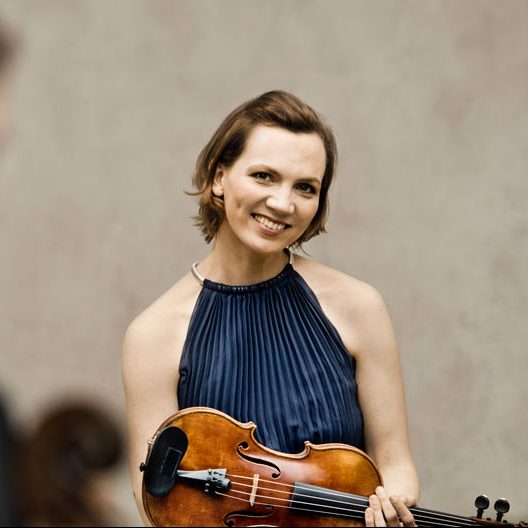